As Uganda’s economy continues to recover from the effects of the COVID-19 pandemic, small and medium-sized enterprises (SMEs) are still struggling to rebuild their businesses, with many folding due to financing challenges. 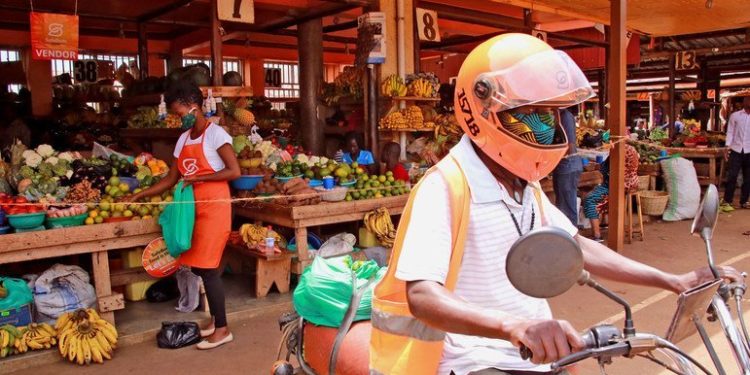 Sekitto said since the phased reopening of the economy started, the traders have been waiting for the credit stimulus promised by the Government, in vain.

“The Government said there is a package for the SMEs, but up to now, we have not seen anything. People have lost businesses because they have no access to cheap credit to salvage them,” he said.

He added that during his recent interaction with the finance minister, he was informed that the money was already released, but the traders have not accessed it yet.

“They should have partnered with organisations such as the Private Sector Foundation Uganda and the chamber of commerce because they know every trader and have the means of assessing their creditworthiness. This would have helped us more,” he said.

However, on Monday, Housing Finance Bank launched a consumer loan campaign aimed at providing improved access to credit to cash-constrained enterprises and individuals.

The three months campaign will allow their customers to access up to sh300m in 84 months, at 16.5% interest per annum.

According to John Kaweesi, the bank’s head of mortgages and consumer banking, the dubbed double-double campaign will help employed Ugandans to resuscitate their struggling enterprises to align their cash flows, as the economy reopens.

“You don’t need to get expensive loans from elsewhere, but you can simply come to us, open accounts and access the salary loan money to boost your side businesses and personal projects,” he said.

“We also have another product for non-salaried entrepreneurs to help them recover after two years of losses,” he said.

The bank’s head of marketing and communications, Patrick Harry Oyuru, said the move would facilitate faster recovery of the economy and encourage entrepreneurship among the salaried people.

In his end of year address to the nation, President Yoweri Museveni said the economy would fully reopen in January, albeit in a staggered manner, amidst escalated fresh COVID-19 cases.

He said the COVID-19 shock caused a sharp contraction of the economy to its slowest pace in three decades.

According to the president, the country’s gross domestic product contracted by 1.1% in 2020, and is estimated to have recovered to 3.8% during the 2021 fiscal year.