21 of the workers are members of the Petroleum and Natural Gas Senior Staff Association of Nigeria, PENGASSAN, while the remaining staff is the company’s Chief Security Officer, CSO. 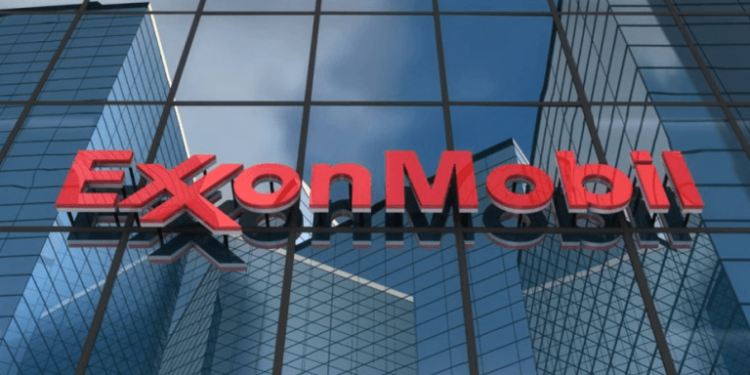 Vanguard gathered that the affected personnel “left Eket Mopol camp at about 2.45pm with full convoy of security escort for 14 days Quarantine at Intels Camp. Two buses, everybody inside maintaining social distances. On getting to Bori (Akwa Ibom/Rivers boundary), we were stopped by police blockade comprising Rivers State Police commissioner and a top army commander.

“Our security personnel started making calls to the Police commissioner, CP, who had left immediately with his convoy after stopping us. The Commissioner we were told asked us to come in on condition that we would be taken to Elekaya stadium at Port Harcourt, PH, for Coronavirus, COVID-19 test by National Centre for Disease Control, NCDC.

“The State’s Police vehicle led our convoy and arrived at Elekaya stadium at about 5pm. At the stadium, where an Isolation Center is being constructed by the state Government , there was no NCDC official or anybody to conduct any test on us, and we were left hanging.

“The Mobil Chief Security Officer, CSO, kept talking to the Government officials including the CP, Attorney General and the Commissioner for Health who came to the stadium in person, but no directive for us to be released.  Police troops then started arriving the stadium, and their leader came a and questioned us on what brought us to Rivers State. Our CSO explained everything on our behalf, stating that we are on essential business and that we had permission to move. The police left us after his valid explanation.