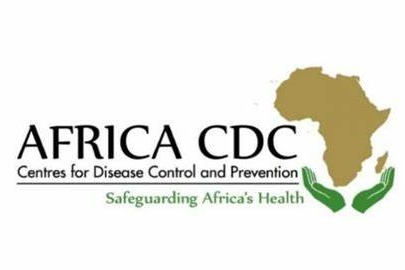 The Africa Center for Disease Control and Prevention, or Africa-CDC, on Thursday announced a new campaign dubbed Africa Against COVID-19 – Saving Lives, Economies and Livelihoods. The campaign, which was announced by John Nkengasong, director of Africa-CDC, during a weekly briefing, has set out to do 20 million laboratory tests for COVID-19 by November.

“As member states begin to ease lockdowns and reopen, it is critical to prepare Africa for the next phase of the COVID-19 pandemic. The Saving Lives, Economies and Livelihoods campaign aims to harmonize strategies to protect borders and travel, economies, livelihoods and schools,” Nkengasong said.

Nkengasong added that Africa is seeing an overall positive trend with a slow bending curve over the past two weeks. However, he said that the trend should be approached with cautious optimism since the true extent of exposure to the virus on the continent is not fully known.

“Over the last week the infection rate has fallen almost in half from 13 percent to 7 percent. The continent has also seen other good news over the past week, which is a rise in the rate of recoveries from 72 percent to 76 percent,” Nkengasong said.

Abou-Zeid said Africa has already lost $25 billion in tourism revenue and $8 billion in revenue from the aviation industry to the pandemic. She added that a joint continental strategy such as the campaign just launched is needed to find financial resources to offset these huge losses.