More than 60 killed in violence in Sudan’s Darfur

About 500 militants attacked the village of Masteri in the West Darfur state on Saturday afternoon, the UN Office for the Coordination of Humanitarian Affairs (OCHA) said in a statement on Sunday. 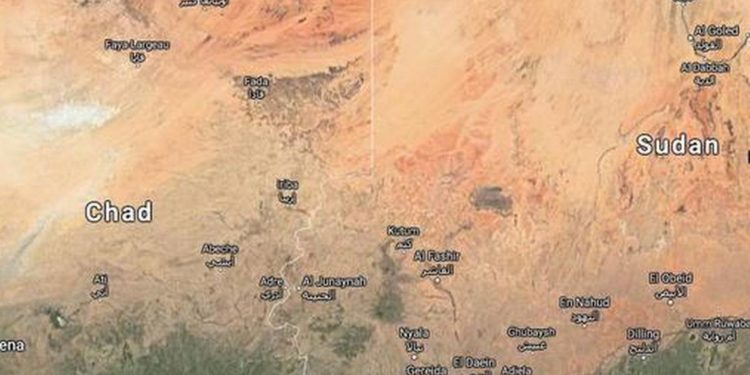 KHARTOUM – More than 60 people have been killed and another 60 injured in violence in Sudan’s West Darfur region, the United Nations (UN) has said.

“This was one of the latest of a series of security incidents reported over the last week that left several villages and houses burned, markets and shops looted, and infrastructure damaged,” it said.

Recent violence by militants in the region prompted authorities to declare a state of emergency on July 13.

Sudanese Prime Minister Abdalla Hamdok said that the government will send security forces to the restive region to protect citizens and the farming season.

The western Sudanese region of Darfur has been plagued by conflicts between government forces and the indigenous population since 2003.