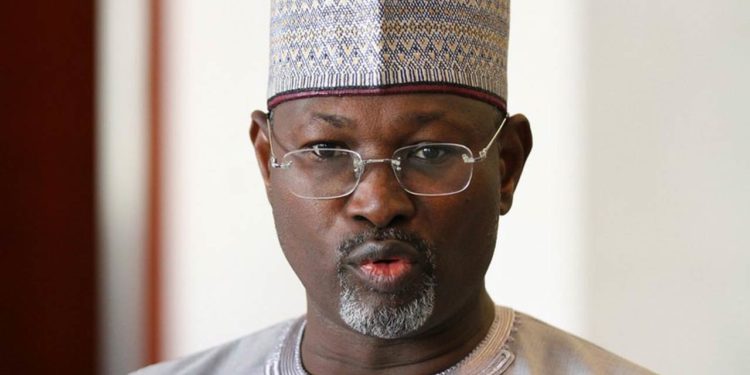 According to Jega, the passage of the bill would improve the integrity of elections in Nigeria.

The former INEC Chairman asked the Buhari administration to do everything within its power to ensure that Nigeria goes into the next elections with a new bill.

“This country will be better off if we go into the next election with a new electoral law which will enhance the integrity of the preparations and conduct of the elections,” Jega said during a Townhall Meeting on the Electoral bill on Sunday.

While the debate over direct and indirect mode of primaries continues, Professor Jega explained that the bill contains a lot of new amendments.

36 recommendations had been made for the bill by INEC to the National Assembly, 31 of which were approved with little or no amendments.

According to Jega, the amendments are the first in the last 12 years, and withholding assent to the bill, over a clause, would, therefore, be detrimental to INEC’s ability to adequately prepare for coming elections.