Zuma, who served as South Africa's president until 2018, was hounded out of office by his Africa National Congress Party on allegations of corruption and has been battling the claims in court. 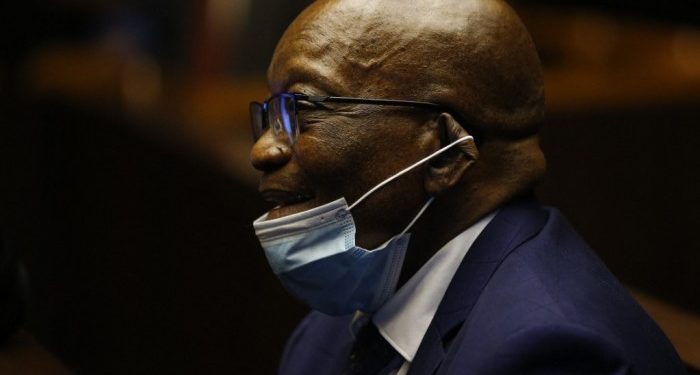 Attempts by Jacob Zuma, South Africa’s former president, to stay out of jail have hit a snag after a high court on Friday dismissed his application to block his arrest. This came just days after he handed himself over to police to begin a 15-month jail term.

“The application is dismissed with costs,” the judge presiding over the case said.

Zuma launched the application on Tuesday, a day before the deadline set by the Constitutional Court for police to arrest him to begin serving 15 months in jail for contempt of court. The application for a stay of the warrant of execution for his arrest was heard at the Pietermaritzburg high court.

The former president, who is presently incarcerated at Estcourt Prison, turned himself in on Wednesday night, after the constitutional court last week ordered he be jailed for refusing to give evidence at an inquiry into corruption during his nine years in office beginning in 2009.

Zuma, who served as South Africa’s president until 2018, was hounded out of office by his Africa National Congress Party on allegations of corruption and has been battling the claims in court.