"We strongly oppose foreign military involvement, including the use of mercenaries and private military contractors, by all sides," O'Brien said in a White House statement. 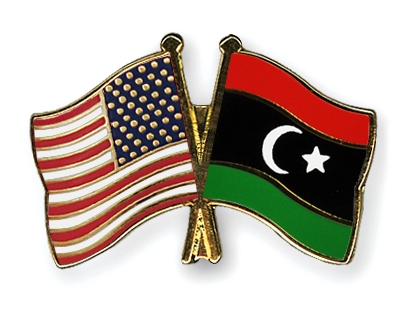 He also noted that foreign powers that establish an enduring military presence or control Libyan resources posed grave threats to regional stability and global commerce while undermining the security interests of the United States and its allies.

O’Brien urged all relevant parties to “enable the National Oil Corporation to resume its vital work, with full transparency, and to implement a demilitarized solution for Sirte and al-Jufra, respect the UN arms embargo, and finalize a ceasefire under the UN-led 5+5 military talk.”

Libya has been engaged in a civil war since the ouster and killing of former leader Muammar Gaddafi in 2011.

The situation escalated in 2014, splitting power between two rivals with warring forces — the UN-backed Government of National Accord (GNA) based in the capital Tripoli and the eastern-based Libyan National Army (LNA) led by Khalifa Haftar.

Egypt, Russia and the United Arab Emirates support Haftar’s LNA, while the GNA is mainly backed by Turkey and Qatar.