Afro Sports: Morocco Lit up The Tournament, Set for one More Hurrah!

The World Cup third-place play-off is a match often dubbed as the one no-one wants to be involved in. Well, Try telling that to Morocco. 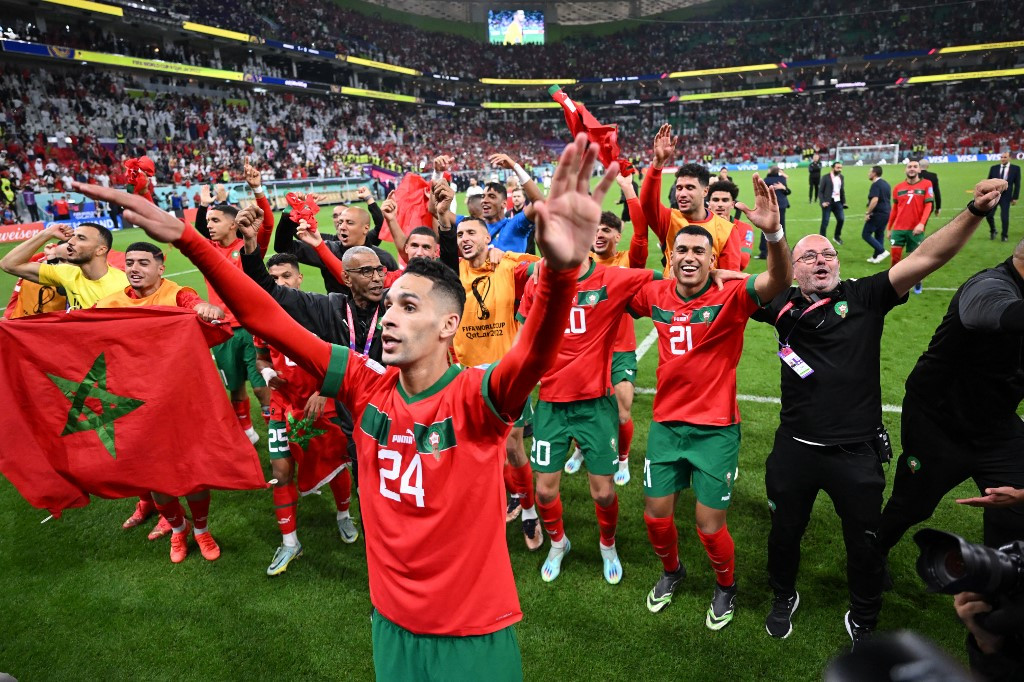 An unexpected run to the semifinals immortalized the Atlas Lions into the history books of the World cup, as Morocco lit up this tournament spearheading proof of the continent’s improvement in the tournament.

Five african nations competed in Qatar, three made it to the round of 16 with Morocco leaders of group F. Also we must acknowledge top performances from the African sides against top seeded Nations, which saw Tunisia beating France and Cameroon defeating Brazil though but nations fell short of qualifying for the knockout phase.

The dream is over, but the Atlas Lions have done themselves and their country men proud and can still win Africa´s first medal

The World Cup third-place play-off is a match often dubbed as the one no-one wants to be involved in. Well, Try telling that to Morocco. They have already claimed incredible victories over FIFA Ranking top seeded european sides  Belgium, Spain and Portugal, and beating Croatia at Khalifa International Stadium on Saturday will further consolidate their place in the history books for a third place finish.

Morocco have won hearts worldwide with the passion of their fans and progress on the pitch. But the country’s success signals the dawn of a new age for African nations and further raises the bar and appeal of the African Cup of nations.

African nations will get even better when they turn up for the 2026 World cup that will be co-hosted by three nations, USA, Canada, and Mexico, maybe sooner than later an African team might just lift the World Cup