2022 FIFA WORLD CUP: African Nations Battle It Out For Tickets To Qatar

Ten nations are involved in two-legged play-offs, with the format providing some heavyweight pairings. 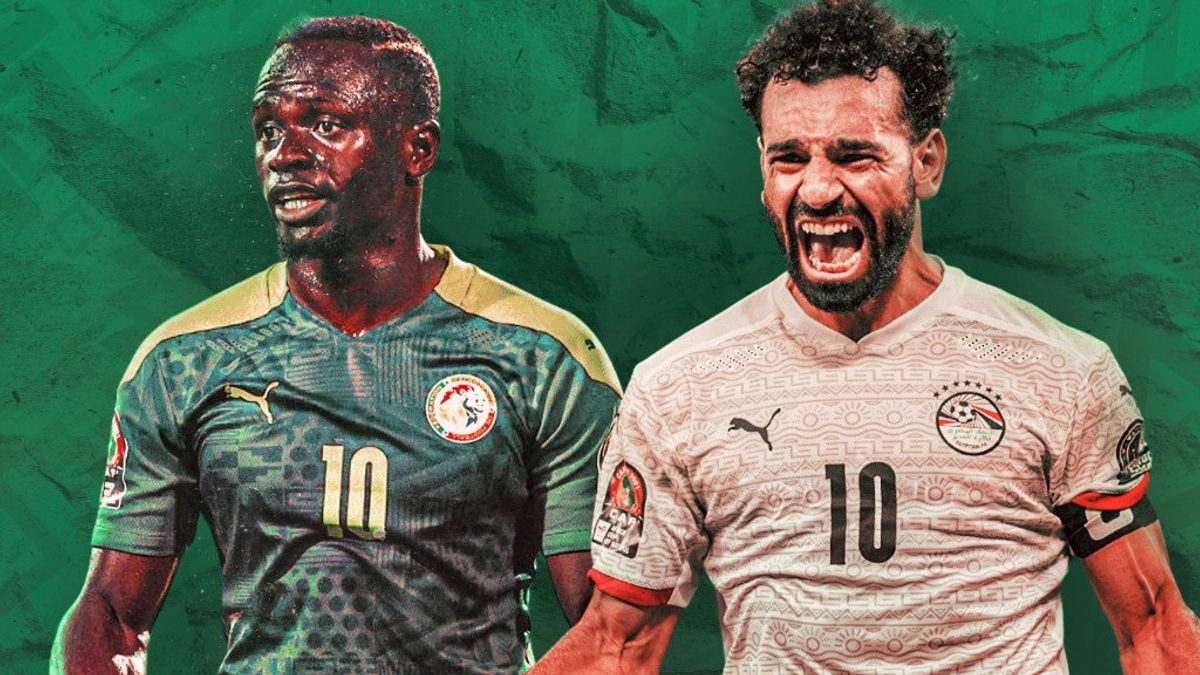 The next five days will unveil the continents tickets holders to the global show piece in Qatar as the race intensifies with decisive play-offs.

Ten nations are involved in two-legged play-offs, with the format providing some heavyweight pairings.

Less than seven weeks since going head-to-head in the Africa Cup of Nations final, Egypt and Senegal meet again – this time for a place in Qatar.

Sadio Mane pipped his Liverpool team-mate Mohamed Salah to the African title, and one of those star forwards will now miss out on a place at the global showpiece later this year.

The first legs of all five ties will be on 25 March, with the return legs four days later.

For the first time, the African World Cup play-offs will have Video Assistant Referee technology in use.

Two of West Africa’s heavyweight nations will be going head to head for a place in Qatar, with the tie set to be remembered for quite some times given the rivalry. 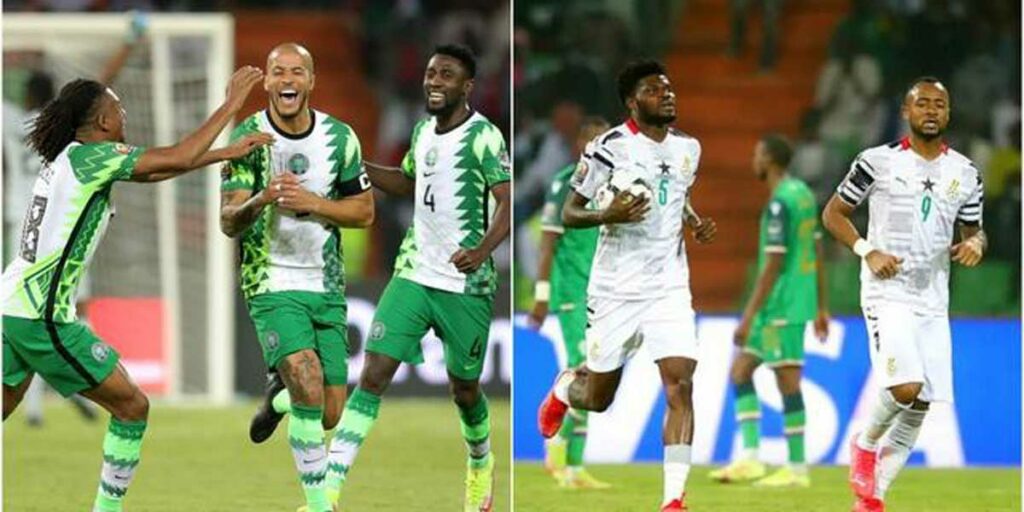 Nigeria, who decided to keep Augustine Eguavoen after the Africa Cup of Nations, are hunting a fourth consecutive World Cup, while Ghana are looking to return after missing out on Russia 2018.

The North Africans are looking to make it to back-to-back World Cups, having been knocked out in the group stage in Russia four years ago. 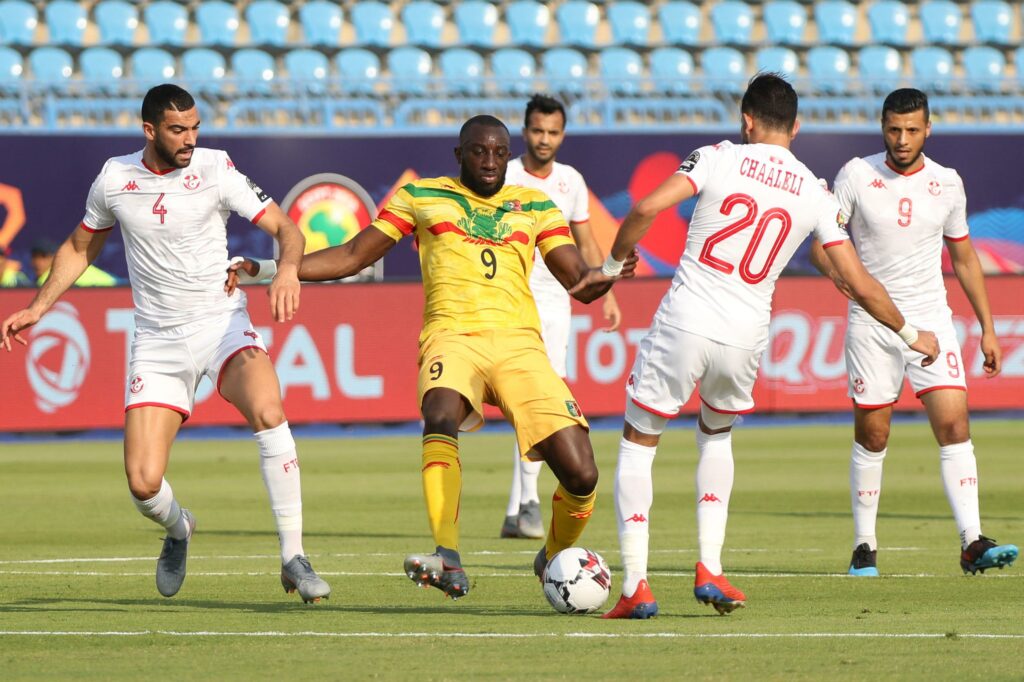 The Atlas Lions were knocked out of the Nations Cup in the last 16 by Egypt earlier this year, but their opponents for a spot in Qatar did not make it to Cameroon.

The Democratic Republic of the Congo have only played at the World Cup once before, with their sole outing coming as Zaire in 1974 when they lost all three group games.

Both these countries have not qualified since Brazil 2014 and will be looking to bounce back after the Africa Cup of Nations for different reasons. Senegal are aiming for a third appearance at the finals while Egypt are chasing a fourth outing at the global showpiece, and second in a row for the first time.