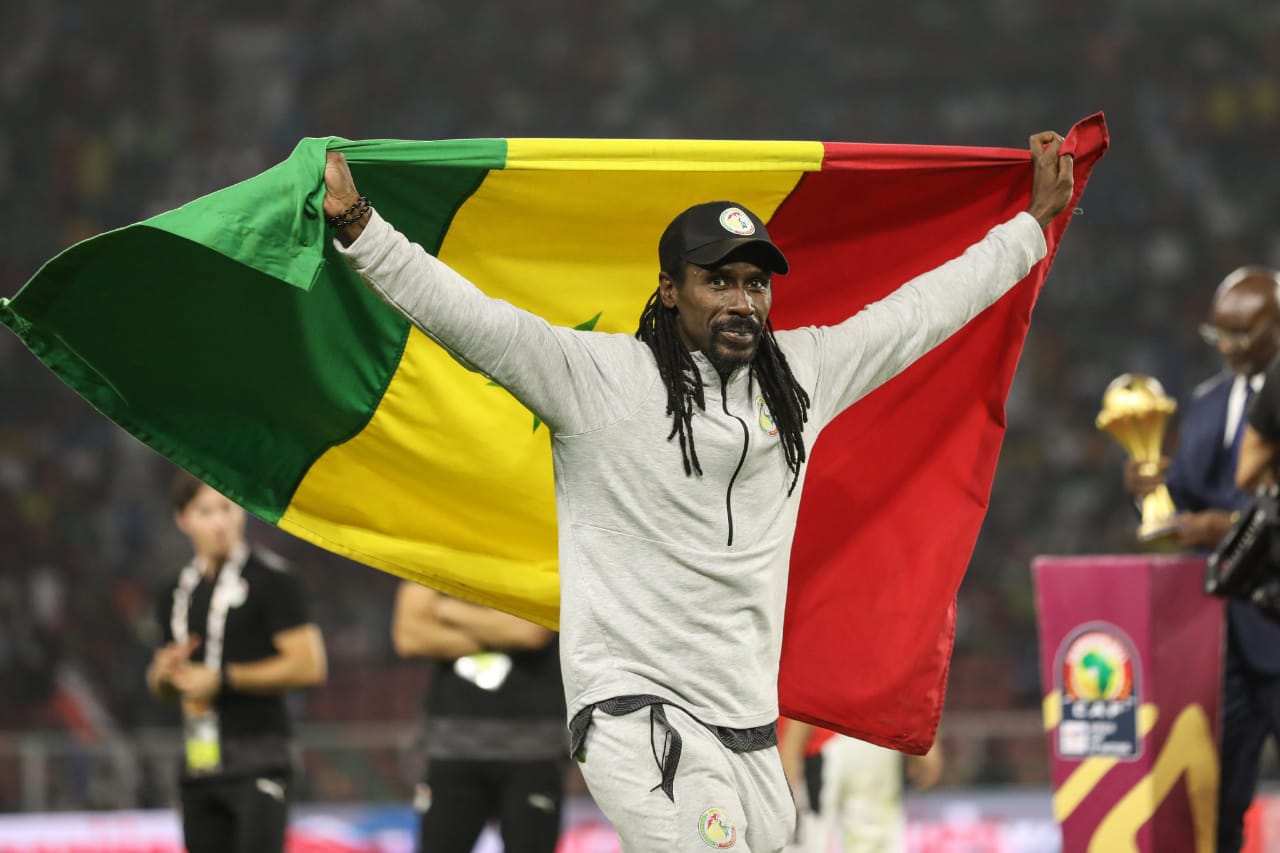 Senegal coach Aliou Cisse says international football – and the Africa Cup of Nations in particular – should never play second fiddle to club commitments and has ‘challenged’ Napoli not to buy African players.

The 46-year-old’s comments come after Napoli owner and President, Aurelio de Laurentiis said the Italian club will avoid signing any more African players unless they agree not to play in the biennial tournament.

“A football player can play for 12 teams, say, but will only have one national team,” Cisse told BBC Sport Africa.

“Clubs will never be above our flag and our national teams. And every Senegalese who plays in Europe, wherever he will be, if he is competent I will call him to defend the colours of the nation.

“I have a lot of respect for (De Laurentiis) but I challenge them to try to not recruit African players.”

The timing of the Nations Cup – traditionally played in January and February – has led to repeated disputes with European clubs forced to release players in the middle of the season.

Napoli lost defender Kalidou Koulibaly – who captained Senegal to triumph in the 2021 Nations Cup staged this year in Cameroon – and midfielder Andre-Frank Zambo Anguissa to call-ups for the tournament last season and the pair missed six club games.

The Confederation of African Football (CAF), the continent’s governing body, said it was “appalled” by the “irresponsible and unacceptable remarks” made by De Laurentiis, and called on European counterpart UEFA to open a disciplinary investigation against the 73-year-old.

“Are we to assume (De Laurentiis) is going to include similar restrictive conditions to players from South America, Asia and other confederations prohibiting them from playing in their continental competitions?” a CAF statement read.

Koulibaly spent eight years at Napoli before joining Chelsea last month and responded to De Laurentiis’ comments by saying it is important to “respect everybody”.

“If he thinks that the team can play without African players, it’s up to him,” the centre-back said. “But I think not everybody has the same idea as him in the club, because I know their supporters and they don’t think like this.”

“Obviously, clubs are fearful about the Nations Cup, but it is important for our country and for our continent,” added coach Cisse.

“The Napoli president is an important figure. I met him once and just by his handshake, you could tell he is a serious man and honest man.”

De Laurentiis said he would only sign African players in the future if they signed a waiver saying they would not appear at the Nations Cup – with the next finals scheduled for early 2024 in Ivory Coast.

Cisse has been in charge of Senegal since 2015, leading the Teranga Lions to back-to-back qualifications for the World Cup and a maiden continental title.

But the former Paris Saint-Germain player believes African countries are singled out by European clubs when their players are called up for international games.