The 28-year-old, who has not played for the Atlas Lions since June 2021, announced his decision to quit international football last month after a falling-out with Morocco coach Vahid Halilhodzic. 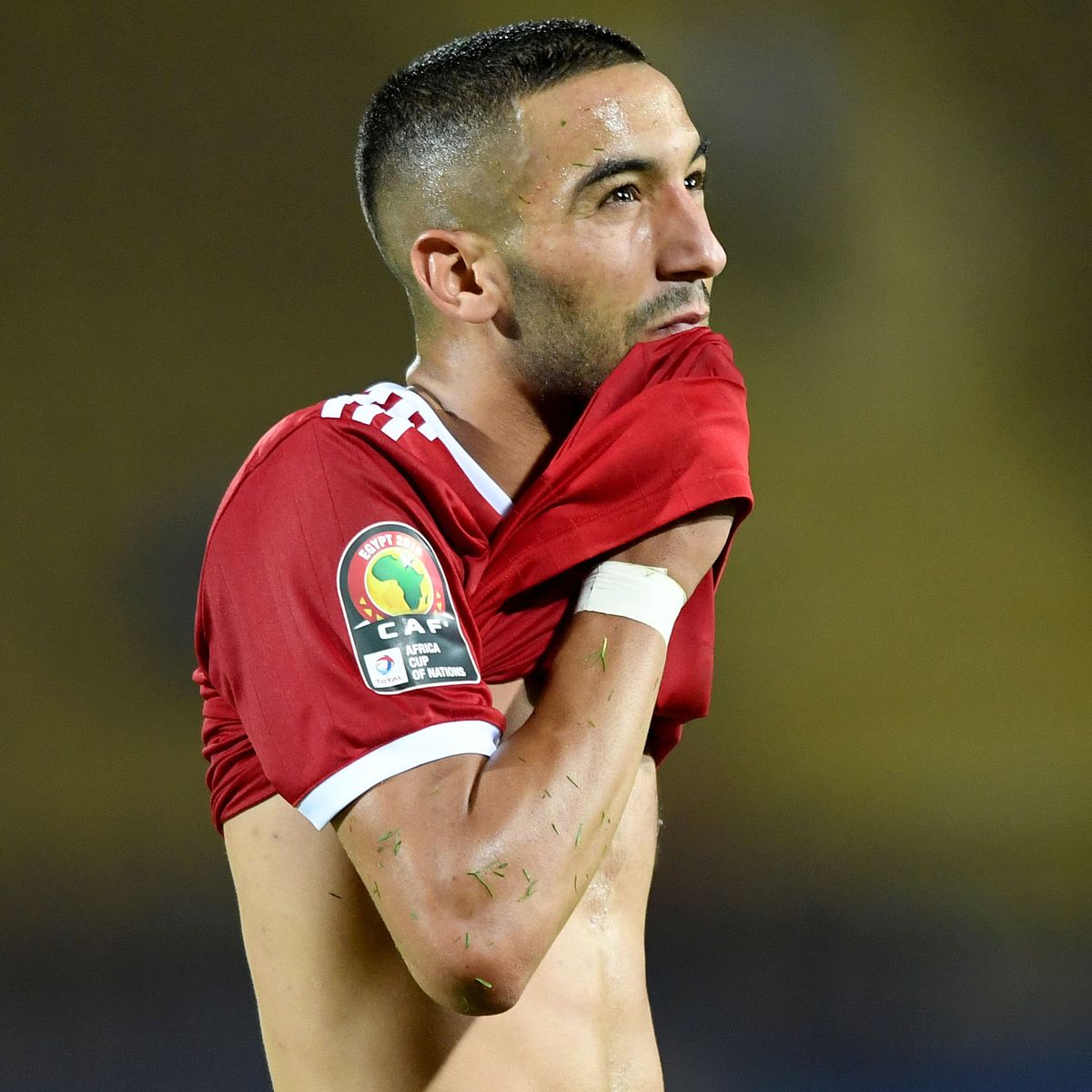 Chelsea winger Hakim Ziyech has rejected the chance to play for Morocco in their 2022 World Cup play-off against DR Congo later this month.

The 28-year-old, who has not played for the Atlas Lions since June 2021, announced his decision to quit international football last month after a falling-out with Morocco coach Vahid Halilhodzic. But Morocco Football Federation (FRMF) President Fouzi Lekjaa, revealed to local media that Ziyech and Ajax defender Noussair Mazraoui, another player involved in a dispute with Halilhodzic, were both included in Morocco’s preliminary squad for the two-legged tie.

However, Ziyech explained why he will not be returning to play for his country again amid continued “misinformation” about his commitment to the North Africans.

Since featuring against Ghana and Burkina Faso last June, Ziyech has been involved in a war of words with Bosnian, Halilhodzic, regarding his availability for international duty. 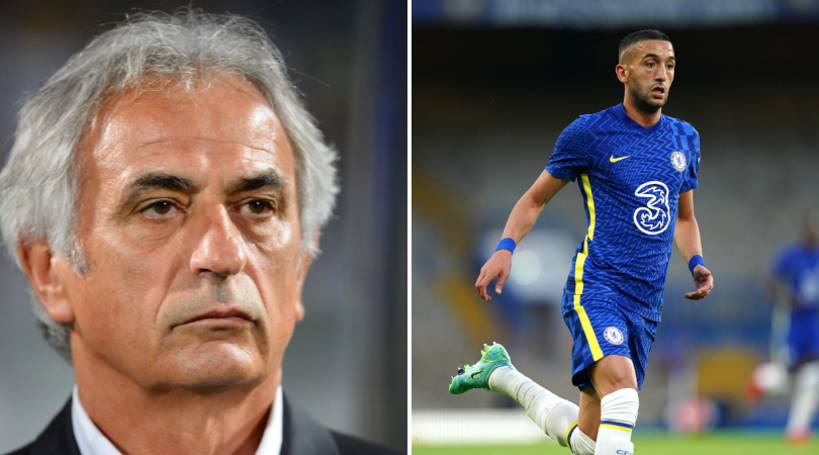 The former Ajax man missed all six group-stage fixtures in Morocco’s World Cup qualifying campaign, and Halilhodzic criticised the player’s commitment after Morocco, who are looking to qualify for a second successive World Cup, exited this year’s Africa Cup of Nations in the quarter-finals without Ziyech.