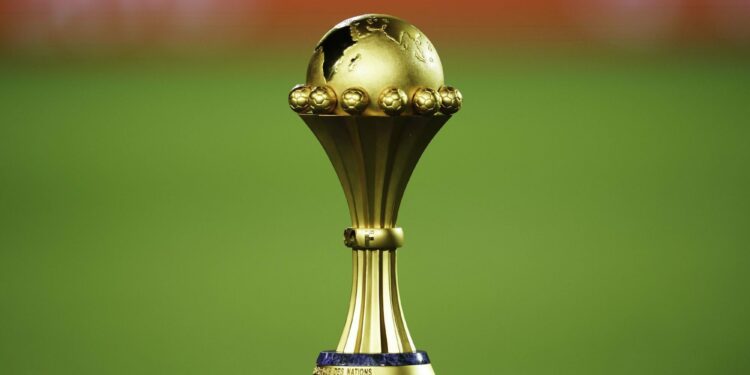 Three-time African champions Nigeria are looking to stage for the third time, having co-hosted with Ghana in 2000 after being the sole organizers in 1980.

“Having completed all the processes, we submitted our bid before the Confederation of African Football (Caf) deadline of 16 December,” a top Nigeria Football Federation (NFF) official revealed to the press.

Winners on home soil 42 years ago, Nigeria lost the 2000 Nations Cup final to Cameroon in a tournament generally considered to be a success.

Host of the Under-20 World Cup in 1999, Nigeria last staged a major tournament in 2009 when the Under-17 World Cup took place in the West African nation.

Nonetheless, both Nigeria and Benin would appear to have work to do to convince the CAF inspection teams, set to tour bidding countries from 5 to 25 January next year, of their seriousness to replace Guinea.

Designated host Guinea was stripped of rights earlier this year because of concerns over infrastructure and facilities – issues which Nigeria shares.

Aside from Uyo, the venue for last season’s CAF Confederation Cup final, and the refurbished Moshood Abiola National Stadium in Abuja, Nigeria has often struggled to find a decent stadium to host the Super Eagles.

The Lagos National Stadium, which staged the final of the 2000 AFCON, is being renovated, while dozens of others in Nigerian cities have become white elephants – further emphasizing the country’s poor maintenance culture.

Criteria required by African ruling body Caf to stage the event include a minimum of six stadiums, two of which must have a capacity of at least 40,000 while the other four need to be able to accommodate at least 20,000.

As the 2023 general elections loom in Nigeria, Africa’s most populous nation is struggling with high inflation, unemployment, power outages as well as an unprecedented wave of different, but overlapping, security crises.

Benin has never staged a major continental finals and its notable stadiums are Stade de l’Amitié, which can accommodate 20,000, while the Stade Charles de Gaulle in the capital Porto-Novo can only currently hold 13,000.

Ahead of the CAF bidding deadline, Zambia has also announced it will try to stage the tournament for the first time in 2025.

The successful candidate to host the 24-team finals is set to be announced in February.