Abe said that he needs to be treated for a flare-up of his intestinal disease that led his first one-year stint to end abruptly in 2007. 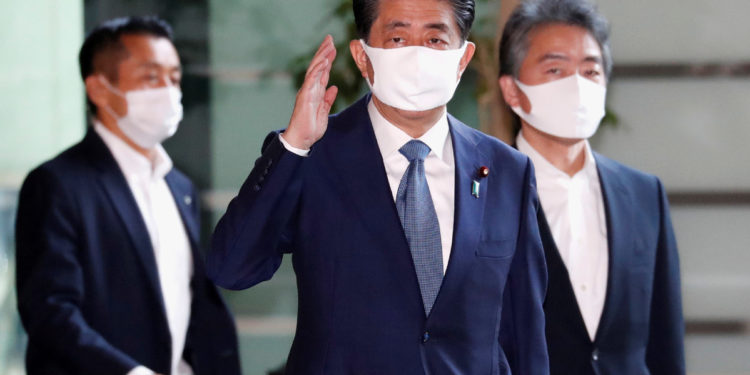 TOKYO – Japanese Prime Minister Shinzo Abe has said at a press conference on Friday that he will step down from his post due to health concerns.

Abe said that he will remain in office until his successor is chosen.

The Liberal Democratic Party will decide next week on how to hold a leadership election, with parliamentarians and representatives of local chapters likely casting ballots, according to local media reports.

Abe, 65, said that his health condition has worsened and he began feeling fatigued in July. He said he lost confidence in his ability to serve the Japanese people.