“Malawi [government], after consultations with private sector, has signed the approval of the AfCFTA. The instruments are with Ministry of Justice as we finalise the ratification processes. 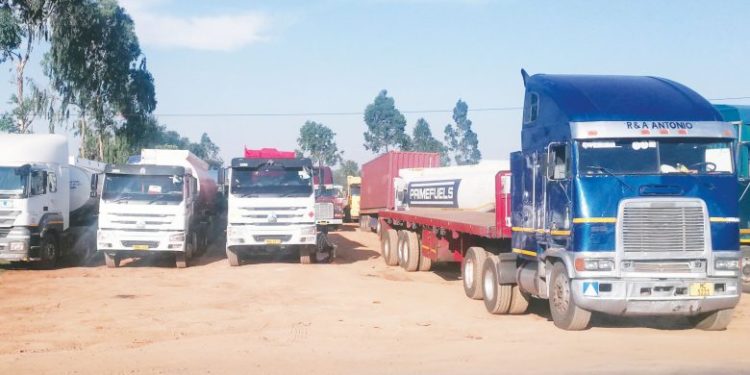 Malawi has said it is ready to ratify the African Continental Free Trade Area (AfCFTA), a pact aimed at increasing trade among African countries.

The government has said it has concluded consultations with stakeholders on the matter.

In an interview Tuesday, Minister of Trade, Sosten Gwengwe, said the country is expected to deposit its ratification instruments to the African Union (AU) within a month from now.

“After proof reading the agreement, it will be deposited to the AU, but approval protocols are done. We should deposit the instruments within a space of one month,” Gwengwe said.

It also estimates that implementing AfCFTA will lead to around a 60% boost in intra-African trade by 2022.

It further says that real income gains from full implementation of the agreement could increase by 7 percent, or nearly $450 billion.

In an earlier interview, South African-based international trade expert who is also Executive Director of the Trade Law Center (Tralac), Trudi Hertzenberg, said there is need to increase awareness among Small and Medium Enterprises (SME) on stipulates of the AfCFTA articles, opportunities therein and possible challenges along the way.

The AfCFTAwill bring together all 55 member states of the AU covering a market of more than 1.2 billion people, including a growing middle class, and a combined gross domestic product of more than $3.4 trillion.