Nigeria is looking to set up a $1.3 billion (1.2 billion euro) fund to boost its fragile healthcare system for the fight against the coronavirus pandemic, officials said Saturday. 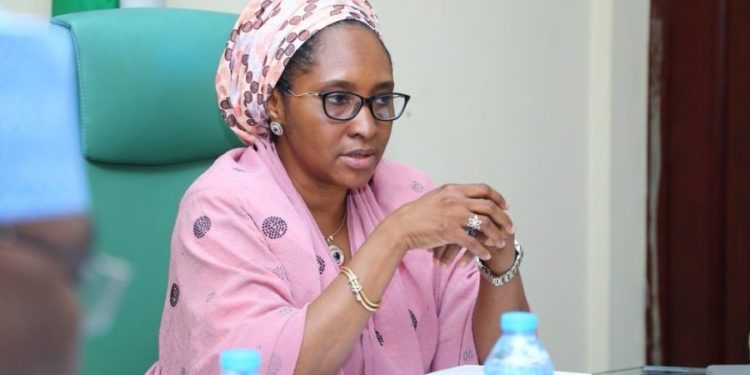 “What we are proposing is an establishment of a 500 billion naira COVID-19 Crisis Intervention Fund,” Ahmed was quoted as saying in the statement.

“Our general view is that this crisis intervention fund is to be utilised to upgrade healthcare facilities.”

The proposed fund is still subject to negotiations and would need to be approved by lawmakers, who have suspended their sittings due to the virus.

“Meetings are being held on how to raise funds, so nothing is agreed, the money is not on ground,” Yunusa Abdullahi, a spokesman for the finance minister, told AFP.

Nigeria, Africa’s biggest oil producer and most populous nation, has so far recorded 209 confirmed infections and four deaths from the novel coronavirus.

Experts warn the country is highly vulnerable to the pandemic due to its weak healthcare system and high population density.

The government has locked down its largest city Lagos and capital Abuja for two weeks in a bid to contain infections.

The authorities have already pledged other emergency funds towards tackling the virus and its economic fallout.

But officials have little leeway after the collapse in oil prices gutted state revenues.