Rwanda on Sunday, April 12 confirmed the recovery of seven more COVID-19 patients who were discharged from the treatment facility. 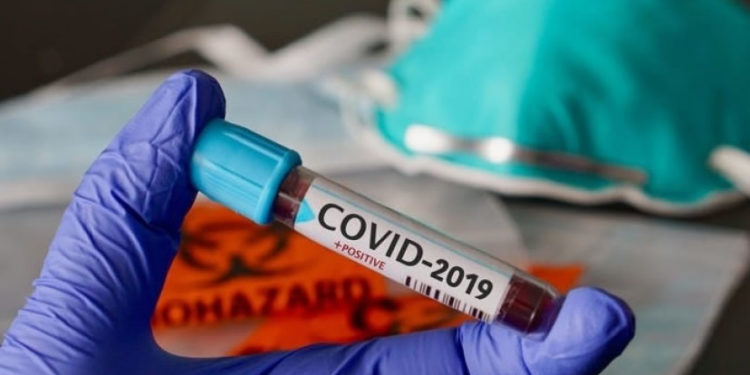 According to a statement from the Ministry of Health, the newly discharged patients bring the number to 25 of those who have fully recovered.

The ministry also reported that there were more six cases recorded in the country out of 1,160 samples that were tested.

The development brings the total number of fully recovered patients to 25 as the number of confirmed cases tally to 126 with no reported death so far.

All the new cases are contacts of previously confirmed cases who were identified through tracing.

The Ministry of Health said in its daily update that all the new cases had been isolated.

The health ministry said, all the confirmed cases were under treatment and in a stable condition in designated health facilities.

In a bid to further strengthen the fight against the pandemic, on the same day, Rwanda announced the usage of Unmanned Aerial Vehicles (UAVs) commonly known as drones to raise awareness about the coronavirus in local communities.

Other measures taken include social distancing, which was enforced through the country’s lockdown since March 21.

The lockdown which was initially two weeks was later extended for a similar period and will run up to April 19.