Three Egyptian doctors died from the novel coronavirus (COVID-19) and the 43 others were infected with the virus nationwide so far, stated the Egyptian Medical Syndicate on Saturday. 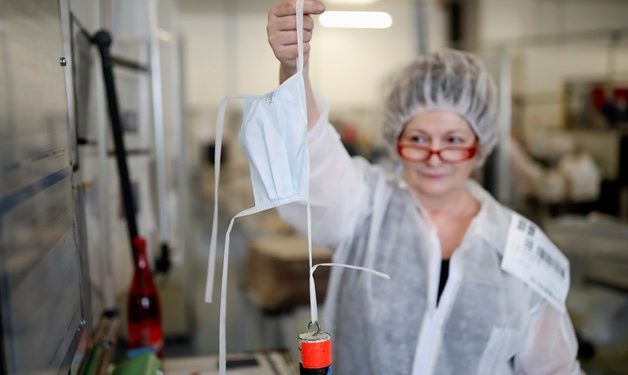 Two of the deceased doctors had contracted the virus after connecting infected people away from their workplaces, the syndicate added in the statement, noting that the number of infections among the medical staff members is likely to increase.

The Syndicate called upon the doctors to abide by the rules concerning the personal protective equipment (PPE) which is available in all hospitals, medical centers, the statement.

The Health Ministry announced on Friday that 95 new coronavirus cases were detected; all of them Egyptians, upping the total number of confirmed cases to 1,794, Spokesman for the Health Ministry Khaled Megahed said in a statement.

Seventeen patients, all of them Egyptians, died from the virus over the past 24 hours, raising the death toll to 135, the spokesman said. Up to 30% of them died before going to hospitals, he added.

Moreover, 36 new Egyptian patients were discharged from hospitals after receiving necessary medical care, raising the number of recovered cases to 384 so far, the spokesman said.

As yet, the global cases infected with the virus reached more than 1.7 million people and 103,521 deaths were reported, while the recovered cases rose to 382,049. On March 10, 2020, the virus was announced a global pandemic by the World Health Organization.