We have unlocked the Chevening Scholar Community access to all Equatorial Guinean potential scholars willing to pursue a Master’s degree at the university and degree of their choice in the United Kingdom. 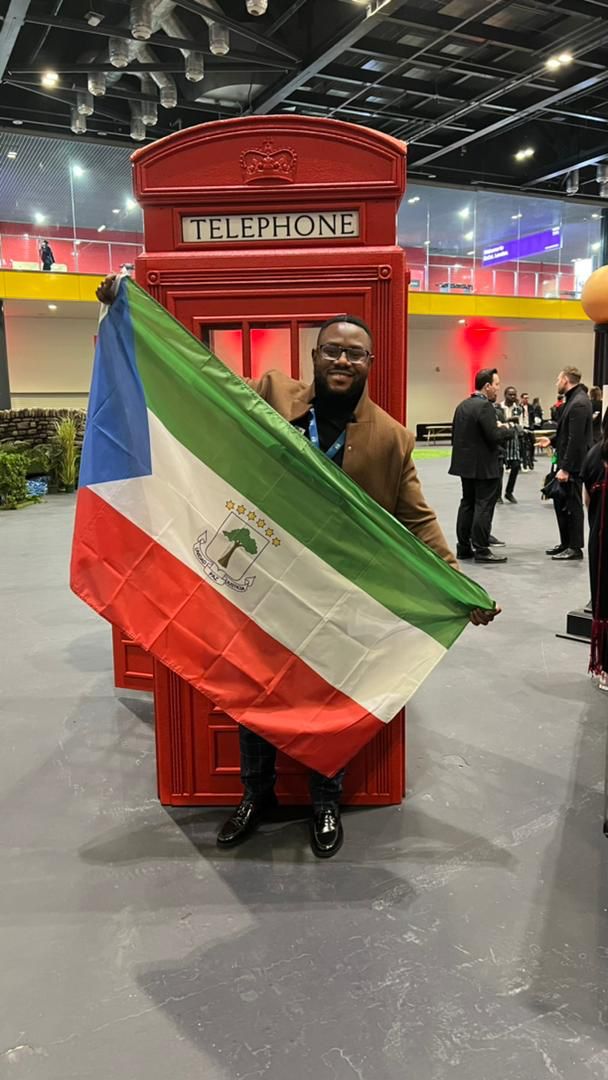 On the 19th of March 2022, at the London ExCel Center, we officially enrolled Equatorial Guinea into one of the most competitive academic awards in the world. 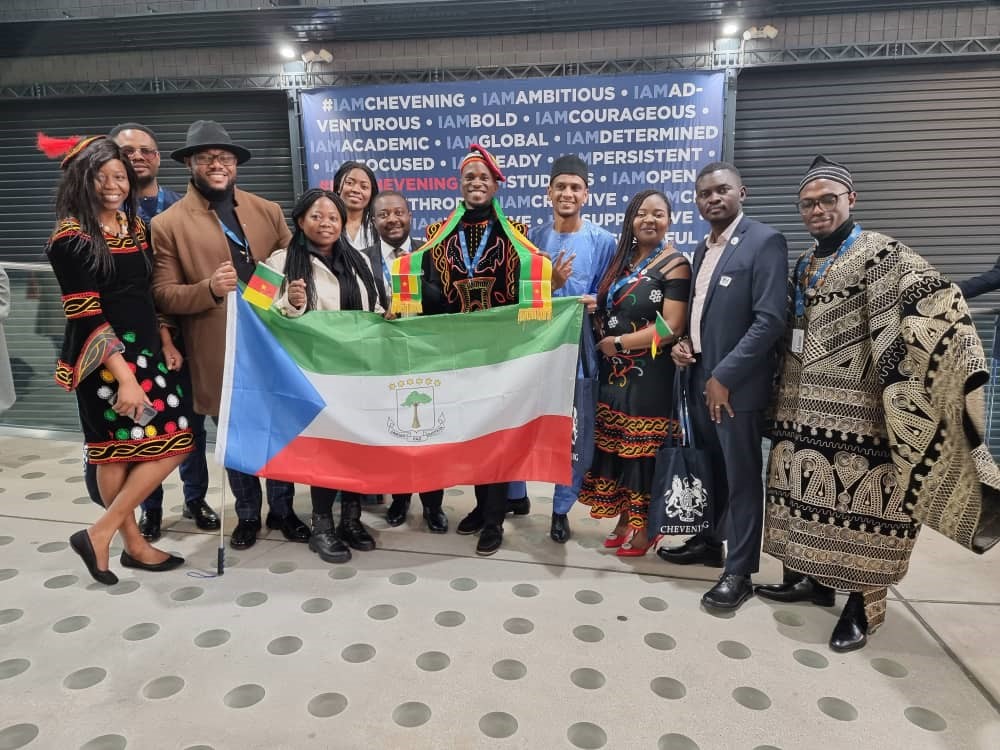 It wasn’t until recently, in 2017, when I understood a basic but essential life principle that cannot be emphasised enough: a person is a person only with the presence and support of other people (UBUNTU). And it applies to life at birth, during the different seasons of life, and the burial of each mortal.

We have unlocked the Chevening Scholar Community access to all Equatorial Guinean potential scholars willing to pursue a Master’s degree at the university and degree of their choice in the United Kingdom. We have lifted the flag 🇬🇶high, we made known to the Chevening Scholar Community globally that there is a country called Equatorial Guinea, small in size and population but rich in resources. With its unique challenges like any other nation; however, recognised for its bold people who live in a continent of 54 countries, being the only country with a different language, willing to go the extra mile to understand the language of each neighbouring nation, thus facilitating communication and understanding. 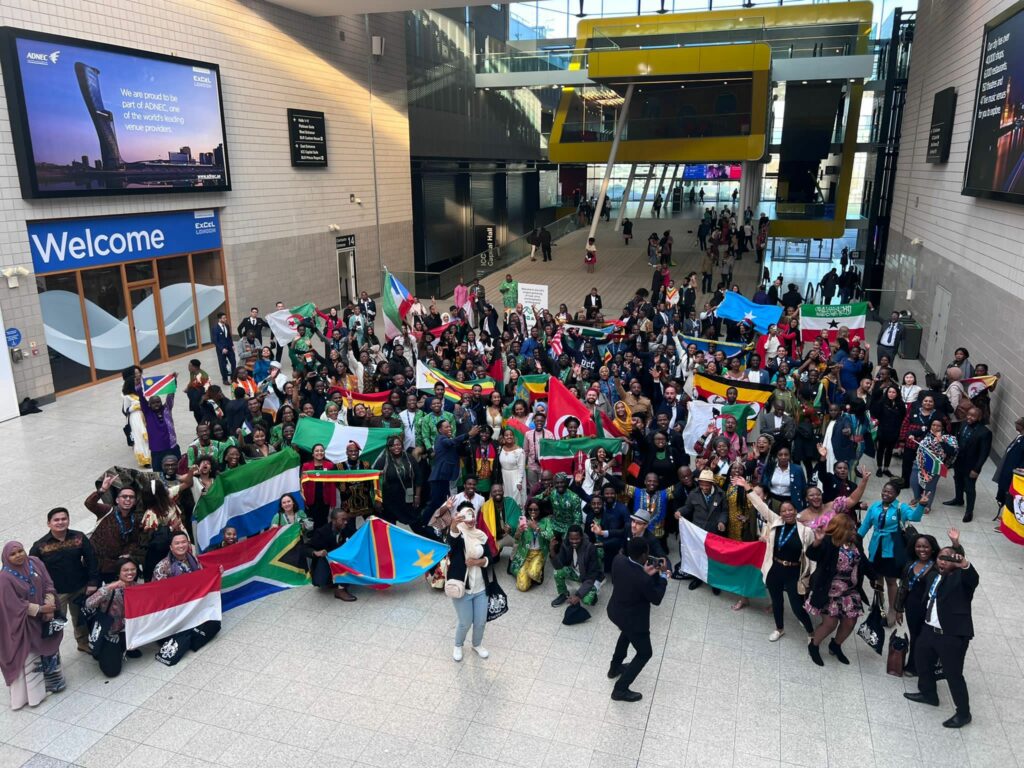 I said (we) because I called on my brothers from Cameroon, Chad, Ghana, Tanzania, Uganda, Zimbabwe, Zambia, South Africa, Nigeria, Kenya, Namibia, Lesotho, Papua New Guinea, Mozambique, Ivory Coast, Rwanda, Mauritania, Angola, DRC, Benin and all other nations in the continent to help me raise the flag. I couldn’t have done it alone this far from a list of (69,000) global applicants, (1,600) successfully selected scholars and one (1) from Equatorial Guinea. I needed the grace of God, the support of family, friends, neighbours and the goodwill of strangers to break through an opportunity that has been released since 1983 but not accessed by my nation. I praise God from whom all things are possible! 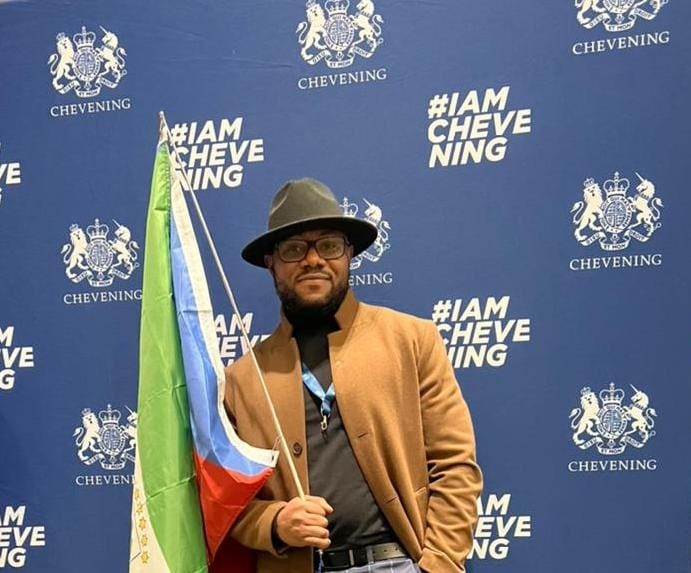 I cannot stress enough how a person is a person only with the presence and support of other people (UBUNTU). We are what we are today because of other people, and we need the help of people for each season of our life journey till death do us part.