China combs through online content that ‘bad-mouths’ its economy

Beijing has launched a two-month campaign to probe commercial platforms and social media accounts that post economic information, in an attempt to cleanse the media of content that criticizes China’s economic policies. 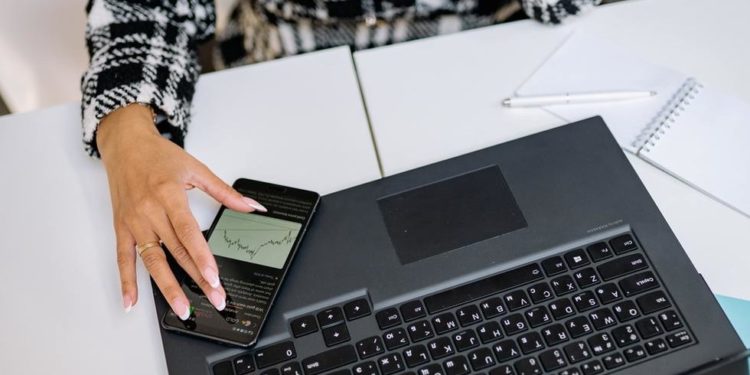 The National Cyberspace Administration of China on Friday launched a “special rectification” action targeting illegal procurement and misinterpretation of financial information. The agency called on social media platforms to carry out checks to cleanse finance-related content that “violates China’s regulations.”

China’s major regulatory agencies will supervise and guide the moves, focusing on eight types of violations. These include “bad-mouthing” China’s financial markets and “misinterpreting” domestic economic policies, spreading finance-related rumors and “hyping negative information to threaten, intimidate, blackmail relevant stakeholders and seek illegal benefits.” Those who repost foreign media articles or commentaries that are deemed to falsely interpret China’s financial policy “without taking a stance or making a judgment” will also be considered violators under the regulation.

China’s cyberspace regulator claims the outlined violations “disturb the normal market order” in the country, stating that the rectification action will “effectively calm the chaos of financial information on the Internet and create a good online public opinion environment for the healthy development of the economy and society.”

China’s internet giants – including Tencent and ByteDance, which operate social media platforms such as WeChat, Douyin (the Chinese version of TikTok), Weibo, Toutiao, and Kuaishou – responded to the news instantly. They issued statements on Saturday promising to abide by the new regulations and carry out sweeping checks of financial content in accordance with the requirements of the cyberspace administration.

The action is to last through October 26, by which time all media platforms are to provide authorities with the results of their checks. If they fail to remove information deemed in violation of the regulations by that time, the platforms risk being shut down.