Teams of medical workers were present on each of the planes to provide assistance to the evacuees if necessary. 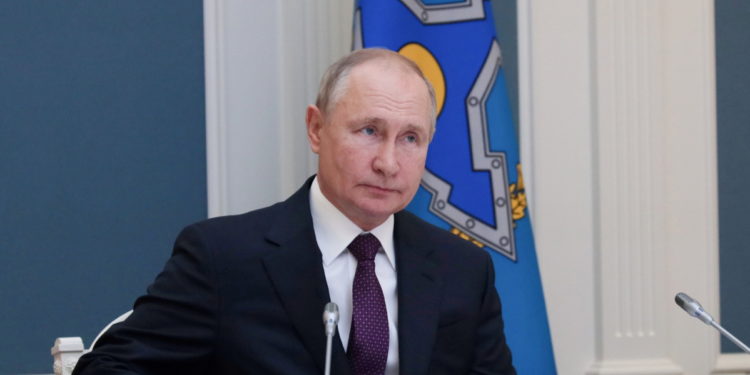 Following the Kremlin’s growing concern on the increasingly uncertain security situation in Afghanistan, President Vladimir Putin had ordered an evacuation mission, according to the Russian Defence Ministry.

Two Il-76 and two Il-62 military transportation planes were sent to Kabul on Wednesday to evacuate more than 500 citizens of Russia, Belarus, Kyrgyzstan, Tajikistan, Uzbekistan and Ukraine. The planes made stopovers in Kyrgyzstan and Tajikistan to drop off citizens of these countries. The planes completed their journey after landing in Chkalovsky Airport, a military air base near Moscow, on Thursday.

One evacuee told journalists that he had spent five months in Afghanistan, reported Russian state news agency TASS. He said he went to visit his relatives, but got stuck there because of the political situation. “It is cold here, but I feel safe,” he said upon his arrival in Moscow.

A representative of the Afghan community in Russia said on Wednesday that the Russian embassy in Kabul has allowed more than 1,000 Afghan citizens to come to Russia once the Kabul airport reopens for regular flights.

There are now increasing concerns in Russia about insecurity in the Afghan capital, particularly after the Taliban blocked road access to Kabul airport for Afghans on Tuesday.

The Kremlin said on Wednesday that the situation was very tense and the terrorist threat was “very high”, citing the presence of the Islamic State in Afghanistan as well as the Taliban, according to a Reuters report.

Suhail Shaheen, a Taliban spokesperson, warned on Twitter after a meeting with German diplomats in Doha on Wednesday that foreign troops should withdraw by the deadline.

“People with legal documents can travel through commercial flights after Aug 31,” he said, suggesting that other nationals and some Afghans would be able to leave the country in the future.

Vladimir Chizhov, the Russian permanent representative to the European Union, criticized the Western evacuation of citizens from Afghanistan as “chaotic”.

Chizhov said it would be difficult to wrap up the evacuation before Aug 31.

There are currently about 400 Afghans who served as employees of the EU mission in the country, but only 150 had been evacuated so far, Chizhov said.