The three robbers boarded a Harare-bound bus at Bosman Bus Terminus in Pretoria, pretending to be passengers 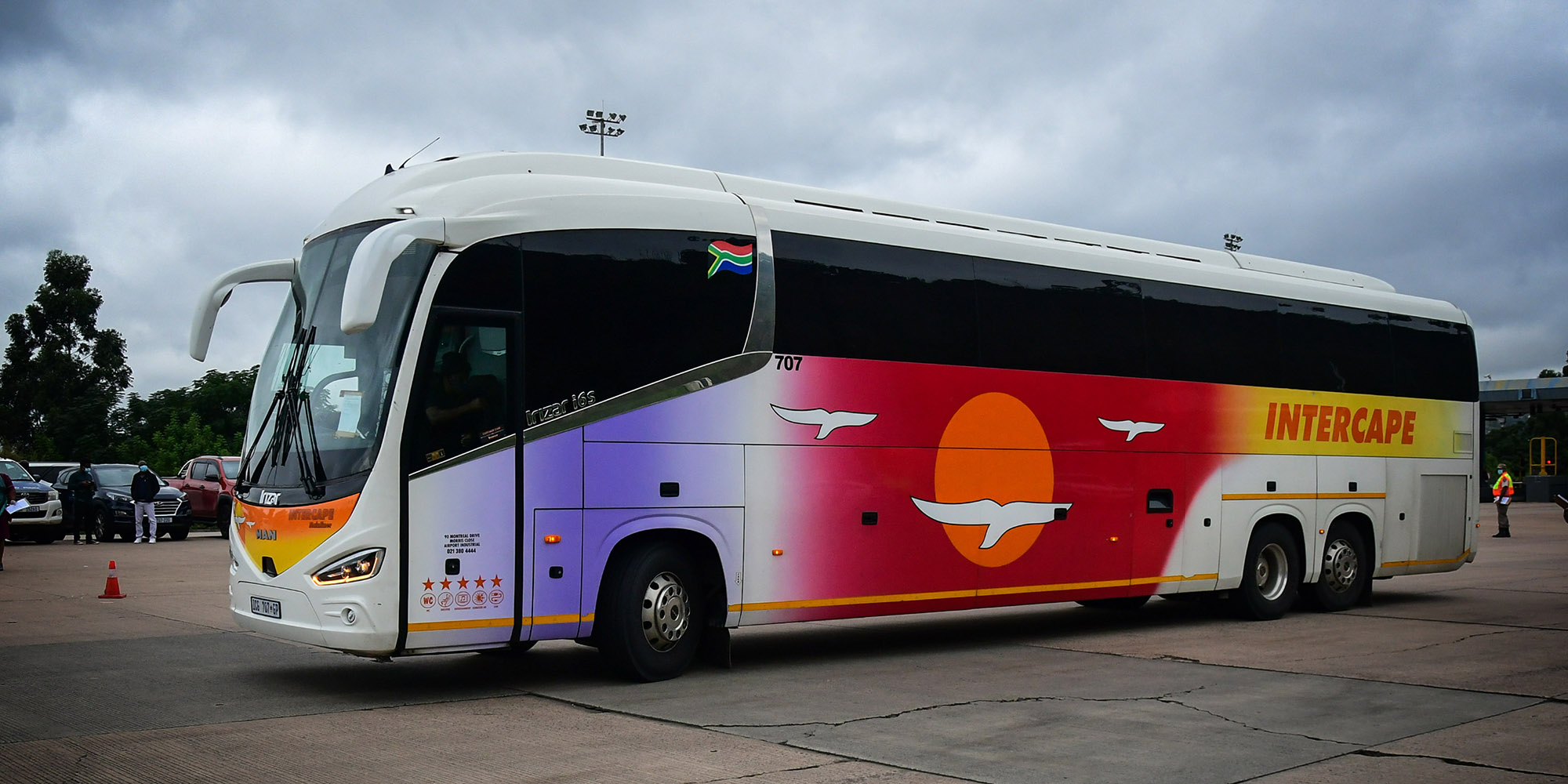 DURBAN, SOUTH AFRICA - MAY 04: Intercape bus during the roadblock monitoring adherence to the level 4 lockdown regulations at Marianhill Toll Plaza on May 04, 2020 in Durban, South Africa.(Photo by Gallo Images/Darren Stewart)

Two women were shot dead and a third seriously injured when three armed men attacked a Zimbabwe-bound bus in the Bela-Bela area of Limpopo Province of South Africa, and now the Zimbabwe Consulate in Johannesburg has engaged the South African authorities to establish the full facts.

Limpopo police spokesperson, Brigadier Motlafela Mojapelo, said police were yet to make any arrest and called on anyone with information to approach the nearest police station.

The three robbers boarded a Harare-bound bus at Bosman Bus Terminus in Pretoria, pretending to be passengers. The bus belonging to Copperbelt Bus Company left Pretoria around 1am on the day of the incident.

Limpopo police commander, Lieutenant General Thembi Hadebe, issued an order for the police to hunt and bring the suspects to book.

Beitbridge resident and regular traveler, Mr. Zibusiso Ndlovu said the recurrence of robberies shootings on the route now requires that bus owners should consider installing metal detectors on bus doors. Of late, Zimbabwean cross-border buses have become a target of violent crimes between Pretoria and Polokwane. Over 15 buses have been attacked by armed gangs in the last 24 months.