The freezing of Russia’s foreign reserves has undermined trust in the greenback, Goldman Sachs economists say 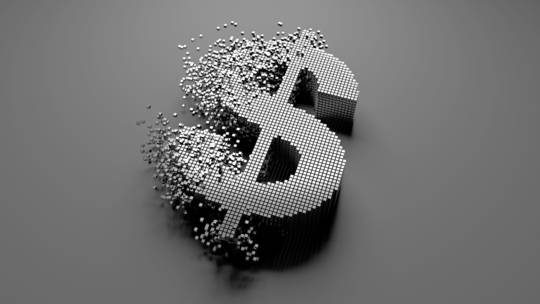 The US dollar is dealing with some of the same challenges that the British pound faced in the early 1900s, before it went into decline, Goldman Sachs said in a research note released on Thursday. The Wall Street bank warns that the greenback could lose its global dominance.

According to the research seen by Business Insider, the move by Washington and its allies to freeze much of the Russian Central Bank’s foreign currency reserves has raised concerns that countries could start moving away from the dollar. Analysts explained the risk as due to worries about the power the dollar grants the US.

The challenges that Goldman Sachs named include the fact that the US has a relatively small share of global trade compared to the dominance of its currency in global payments. Another issue is that the country has a deteriorating “net foreign asset position,” with rising foreign debts. In addition, the nation faces geopolitical problems, such as the conflict in Ukraine.

The Goldman Sachs economists also said the nation’s large debts due to the fact that it is a big importer of goods could be a particular problem.

The British pound, which was once the world’s reserve currency, was displaced by the US dollar in the middle of the 20th century. International investors were more reluctant to hold pounds after Britain amassed huge debts in World War II, the bank’s analysts noted. “If a reserve currency issuers’ debt is allowed to grow relative to GDP, eventually foreigners may grow reluctant to hold more of it,” they wrote.